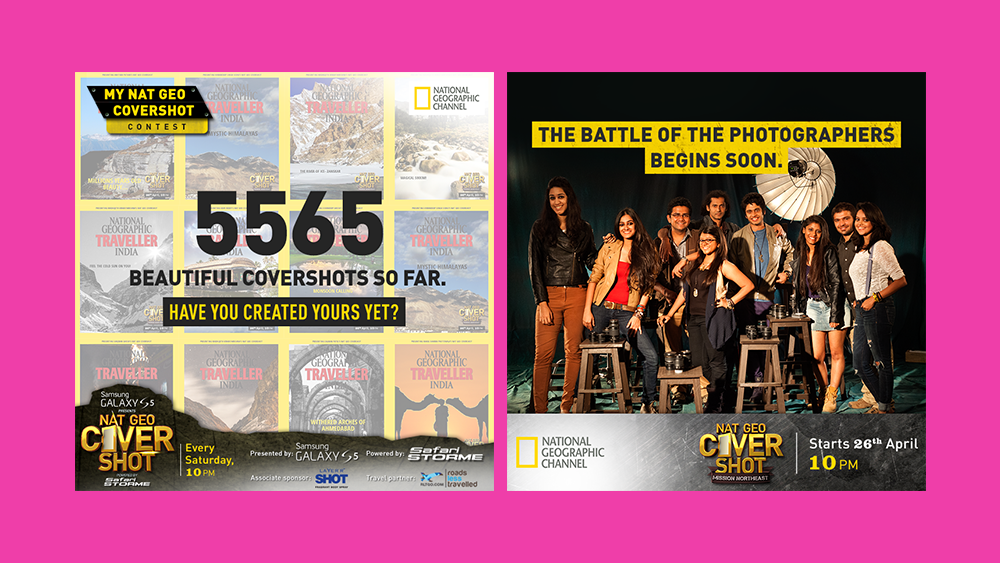 National Geographic Channel was coming up with India’s first photography reality show, Covershot. A competitive, nerve-wrecking run between photographers to get their picture on the cover of the Nat Geo Traveller magazine.
How do we get people to experience the essence of the show on social media?
We created an app that allowed them to create their own covershot that showed them their picture on the cover of a Nat Geo magazine! A digital battle that reinforced the concept of the show in everyone’s mind.
That’s not all! We wanted to create a lot of noise around the premiere & interestingly drive tune-ins using digital. We got the baap of reality shows Rajiv Laxman, who was also the judge on the show, to take over the Nat Geo Twitter account for 2 hours. A fun chat where people could shoot absolutely any questions at him & grill him.
Go through our picture case-study to see how it all worked. 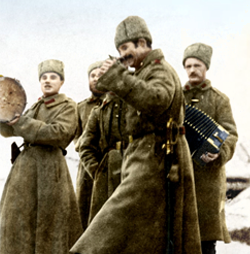 We’re a digital agency.
We help brands create conversations that are not just relevant, but interesting, inspiring and rewarding.

We merge technology and social sharing, communities and passion, writing and design, film and popular culture, photography
and our curiosity for all things happening around us; to create experiences, loyalty and love on the internet.
Along the way, we also have mad amounts of fun.

We are Flying Cursor.
We are fresh, new, bold and besotted by the power of ideas.